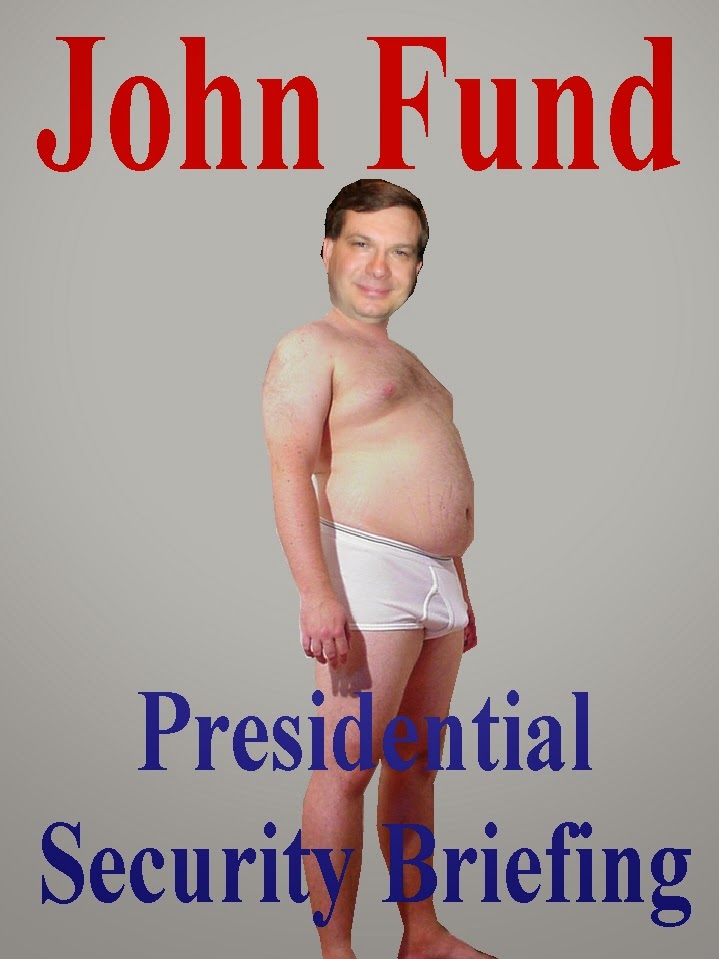 “John Fund?! He never sent us the autographed book we paid him for,” Monique said, with some heat. They reminded him several times but never received a response. I was not surprised, but suggested a short article about the incident might elicit a long awaited response and apology.

The book Monique bought from John was not his original, Stealing Elections, but the new version full of new disinformation titled, Who's Counting?: How Fraudsters and Bureaucrats Put Your Vote at Risk, by John Fund and Hans von Spakovsky at the Glen Beck - Free PAC Conference in Dallas from July 26 - 28 in 2012.

John really didn't want to write about elections but it was his consolation prize when he blew the opportunity to be a speech writer for Bush Jr. in 1999. The scandal over his relationship with Morgan, my much strange daughter, reminded them they had to stand up for family values.
Monique was delighted to meet John - at the time.

Monique and I get together when our schedules allow, at Casa Capelli on Main Avenue. Over lunch we chatted on about our families, the economic prognosis, and politics. It was the conversation on family which caused Monique's mouth to drop open, over a story about John Fund.

Since Sex, Lies, and the Tape, the article by John Connolly from Vanity Fair is still up on line at American Political Journal it was easy for her to hear for herself. That tape got John bounced from the 700 Club.

Looking back, it is now easy to see John and Morgan had a lot in common. No conscience. Desperate need for drama. Less decency than the real people portrayed in the book, Fifty Shades of Gray, now shocking readers and headed for the big screen.

John got the boot from the Wall Street Journal finally not over the scandal but because no one told Murdoch, when he purchased the WSJ, John is not paid for his writing but because he is a useful political operative. John's first such job was in 1978, working for the Kochs on taking over the Libertarian Party.

And today John is at National Review, a real step down. And he still needs to make Monique happy. But he doesn't need to send the book, just a refund. And if he has lost her address he can just contact me and I'll provide it.

Find out more about John Fund at JohnFund.blogspot.com

Posted by Melinda Pillsbury-Foster at 12:38 PM