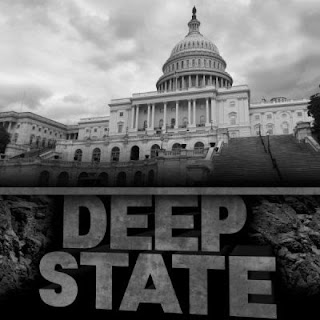 So again we are told that the deep-state bureaucracy is defending the Constitution and protecting the American people, as James Comey told Stewart, “in my book, ‘thank goodness for that,’” as he put it so eloquently. These guys talk in books, of course, not person to person, but that is the level not just of English grammar and general stupidity, but of the brazen bullshit these guys are capable of. MORE
Posted by Melinda Pillsbury-Foster at 3:50 PM