From:  Reuters
By Jemima Kelly 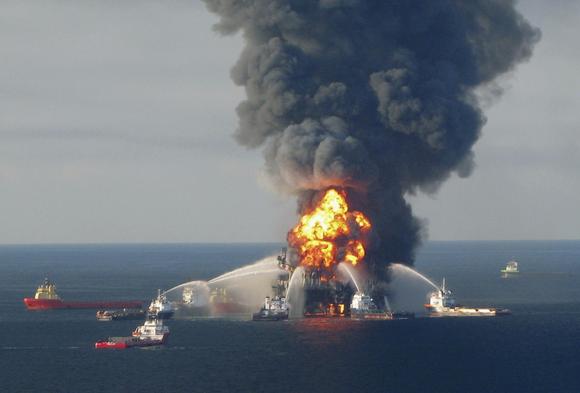 (Reuters) - Four years after the Deepwater Horizon spill, oil is still washing up on the long sandy beaches of Grand Isle, Louisiana, and some islanders are fed up with hearing from BP that the crisis is over.

Jules Melancon, the last remaining oyster fisherman on an island dotted with colorful houses on stilts, says he has not found a single oyster alive in his leases in the area since the leak and relies on an onshore oyster nursery to make a living.

He and others in the southern U.S. state say compensation has been paid unevenly and lawyers have taken big cuts.   MORE

Posted by Melinda Pillsbury-Foster at 8:38 PM