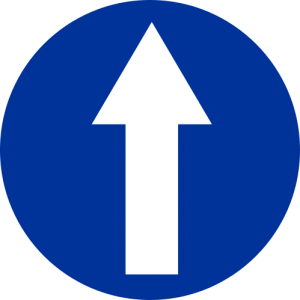 Well, what about as a percentage of the population?

Has the percentage of working age Americans that have a job been increasing or decreasing?
As you can see from the chart posted below, the percentage of working age Americans with a job has been in a long-term downward trend.  As the year 2000 began, we were sitting at 64.6 percent.  By the time the great financial crisis of 2008 struck, we were hovering around 63 percent.  During the last recession, we fell dramatically to under 59 percent and we have stayed there ever since...  MORE
Posted by Melinda Pillsbury-Foster at 3:02 AM