The Rapid Decline of the Leisure Class 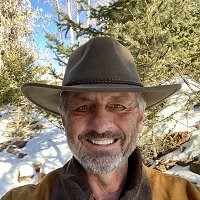 I’ve always been intrigued by Thorsten Veblen, the economist and sociologist, who made observations about social class in the late nineteenth century. His idea that there is a “leisure class” that holds “luxury beliefs” is quite interesting.