Does Wanting the Facts Make you Insane? - Explaining the term, 'Conspiracy Theorist' 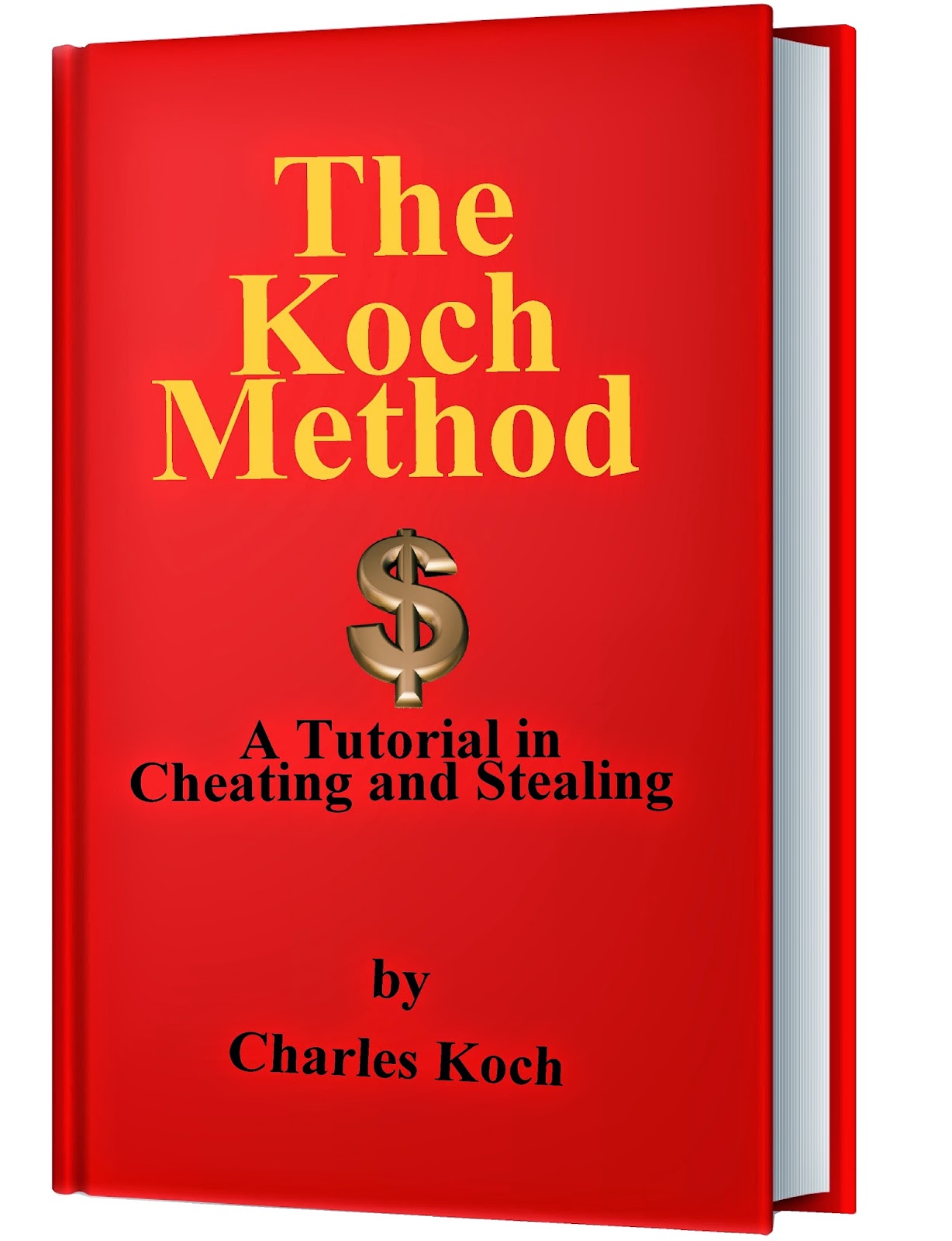 Conspiracy theorists, those who look for the facts, ignoring the pressure of jeers, flawed appeals to authority, and intimidation, are the sanest among us. The steady migration of investigative journalists, who turn their backs on more lucrative employment, is only one indication of this.

In a recent article, Scientific Study Reveals Conspiracy Theorists The Most Sane Of All, the author, J. D. Hayes, cites a recent study, published July 2013, by psychologists Michael J. Wood and Karen M. Douglas of the University of Kent in the UK. It was entitled “‘What about Building 7?’ A Social Psychological Study of Online Discussion of 9/11 Conspiracy Theories.”

Their conclusion is that, contrary to those mainstream media stereotypes, “conspiracy theorists” appear to be more sane than people who accept official versions of controversial and contested events.

Attempts to demonize our perception on conspiracy theorists erects barriers to protect those whose profits are endangered by the truth.

These techniques for manufacturing opinion were outlined by Edward Bernays, whose book, "Propaganda," asserts those who rule should use the trust accorded them in exactly this way.

Interestingly, Leo Strauss, whose political philosophy is in alignment with Bernays,asserted the same opinion.  Strauss' work was largely adopted by those who call themselves NeoConservatives who are anything but Conservative.

The opinion shared was that those in power are justified to lie, cheat and steal to keep and increase their power. The Kochs use these techniques in business and politically.
The use of the term, "Conspiracy Theory" increased rapidly in the wake of the JFK assassination due to its pejorative use in the MSM. This worked to stifle questions already being raised.

The issue which underlies the article by William Saletan, Conspiracy Theorists Aren’t Really Skeptics attempts to validate intellectual bullying, a logical extension of the philosophies of Bernays and Strauss. You don't get more MSM than the Washington Post.

In the original formulation of American society those in positions of authority were morally and ethically obligated to explain themselves. The facts were to be available to all. Journalists investigated and reported the truth, as they saw it. This changed.
Saletan raised the issue of human psychology but failed to mention a perplexing issue which has long troubled us. This is the presence of those without conscience. For most of the 20th Century therapists believed these individuals could change, the problem was psychological. Today we know this is a neurological issue.

Advances in neurobiology have brought objective understanding. Now, thousands of criminals have been identified as psychopaths using an fMRI. The scan identified malfunctions in areas of the amygdala, which is now known to be associated with conscience, empathy, and compassion.

According to Dr. Robert Hare, serial murderers and con-men are always psychopaths. But Hare has also noted many who are also psychopathic are not violent and well able to control their impulses to gain far more expansive goals.

These individuals are highly intelligent. At any time there are 20,000 psychopaths with I.Q.s over 180 at large in the United States.

It would be instructive to see test results from fMRI scans done on Dick Cheney, Karl Rove, and their cadre.

The cost of psychopathy has been calculated at around 360 billion a year – in the US. This does not include the highly intelligent ones which, clearly cost far more, given the impact of Cheney and company on America. Could the people who so desperately wanted torture as a tool be emotionally normal?

Today, experts believe the explanation for the financial meltdown now ongoing can be explained by the concentration of psychopathic individuals in corporations, finance and government.

The characteristics of the condition include calloused unconcern for others. This accounts for the oil companies which routinely externalize their costs, leaving those harmed by the toxic waste they cause, to struggle and die.

Those without conscience, willing to lie for their own profit, have long been with us. But today they can avoid the troublesome issue of having their actions known and understood. They have learned to spin.

To ensure this continues they must continue manufacturing public opinion about their previous actions. This is why they began using the term, “Conspiracy Theory.” They work vigorously to ensure the facts remain hidden.

Refusing to accept the officially mandated opinion on any subject, be in the JFK assassination or whether or not to give your child pharmaceuticals as treatment for ADHD has been used to  categorize individuals who refuse to accept predigested conclusions as crazy, stupid or paranoid. When this happens, rest assured, some corporation's profits could be impacted.

This is a form of control intended to intimidate and inject fear. It also marginalizes vast numbers of people, keeping them in fear so they can be controlled.

To that end they, I call them Greedvilleins, also use our love of each other, country, loyalty, and trust, to manipulate us into wars which profit them and place us in perpetual debt.
If you limit what is acceptable to hold as opinions and deny people full access to the facts you  destroy the trust basis of our society.  Emotionally normal people are not comfortable when they cannot trust those around them.

These are rational responses to existing conditions.

What is insane is trusting psychopaths. Yet these are now common in finance and government. You can be sure they will routinely act with a sublime lack of conscience, for your freedom, your assets and your very life.

To cope with these conditions many still refuse to think about it, thus avoiding extreme anxiety. Others, for instance those who look for the facts, and are demeaned as “conspiracy theorists.”

The presence of highly intelligent psychopaths among us, who generally avoid being prosecuted, is one of these explanations.

Saladan's article passes today as investigative journalism. It pays well and explains why so many truly honest journalists left to work in the alternative media.


Posted by Melinda Pillsbury-Foster at 4:31 AM