'I listened to Marilyn die': Private eye who bugged Monroe's house reveals details of her final hours in his diary

Files shedding new light on Marilyn Monroe's last night alive and her relationships with President John F Kennedy and his younger brother Bobby have emerged 51 years after her death.
Documents belonging to the late Fred Otash, one of Hollywood's most notorious private detectives, were uncovered by his daughter Colleen after being found in a suburban storage unit.
According to Otash, who died in 1992, Monroe had a sexual relationship with the brothers and complained about being 'passed around like a piece of meat'. 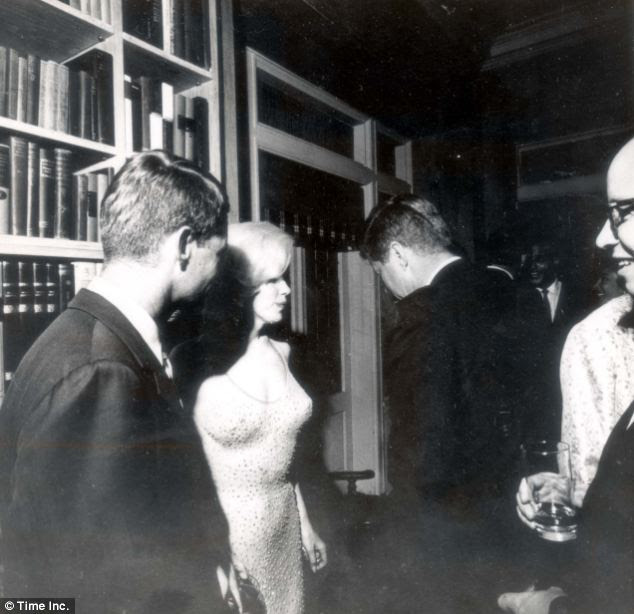 'Passed around': President John F Kennedy and his brother Bobby (left) with Marilyn Monroe
Otash, who had installed bugging devices in her Los Angeles home, has long been derided by Kennedy admirers for his claims to have listened to a tape of Monroe and JFK in bed together.
But the notes published by The Hollywood Reporter magazine last week contained a detailed account of his bugging activities and what he heard.
Shortly before his death, he told an interviewer: 'They were having a sexual relationship ... but I don't want to get into the moans and groans.'
And in his notes, Otash claimed: 'I listened to Marilyn Monroe die.'
He recorded that on August 5 1962, she had a violent argument with the Kennedys and that she felt that she had been 'passed around like a piece of meat'.
The notes read: 'She was really screaming and they were trying to quiet her down.
'She's in the bedroom and Bobby gets the pillow and he muffles her on the bed to keep the neighbors from hearing. She finally quieted down and then he was looking to get out of there.'
Otash only found out she had died later on. 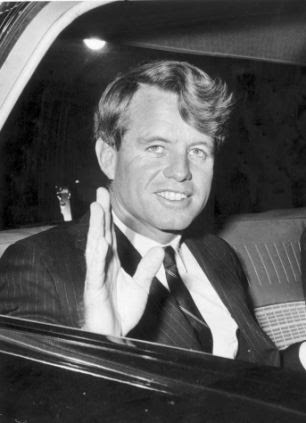 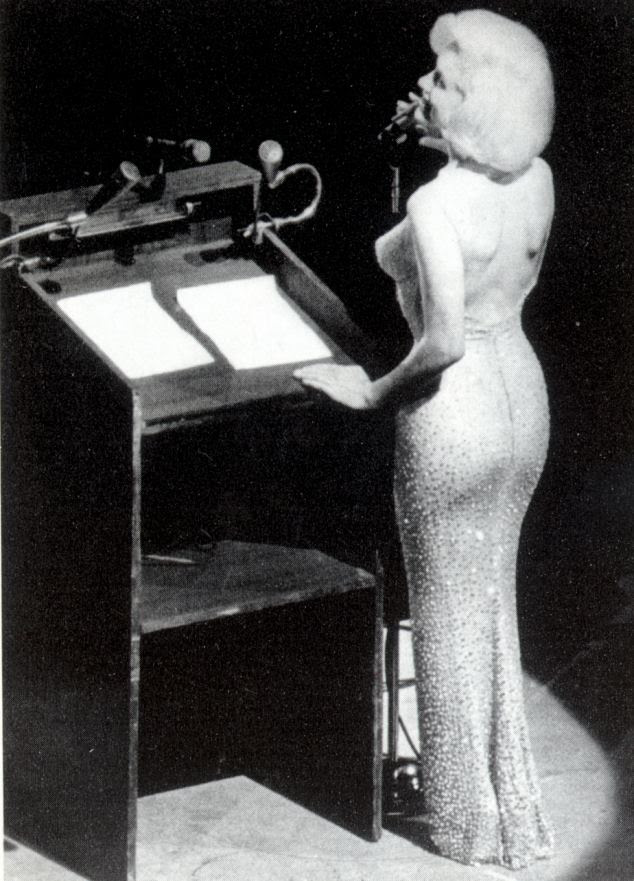 Marilyn Monroe singing Happy Birthday to the President at Madison Square Gardens, in New York, in May 1962, shortly before she died